Last month, I talked a little bit about the August 6th supercell that impacted parts of Southwest Montana including causing a lot of hail damage in the city of Butte (that account can be read here: http://blog.bigskyconvection.com/2009/08/rare-mountain-supercell-batters-butte.html)

I was going back through my memory and trying to remember storms of similar magnitude and only have one memory of a strong storm like that. I'm not sure of the year as I was a child, but I remember a thunderstorm with very strong wind taking out one huge pine tree in front of my great grandmother's house on Aberdeen and half of the other one. I struggle to remember any hail larger than 1" ... not to mention the size of the stones with this storm. (on August 6th)

I wanted to post some more imagery and links from the storm. 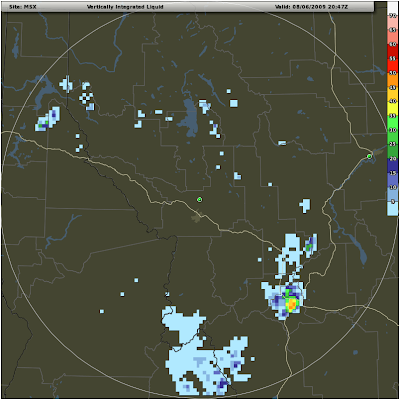 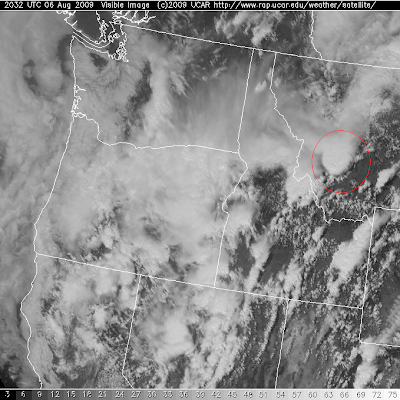 I'll try to post more information as I learn.

Well, we've certainly had our first taste of fall here in Denver. Back on Monday, during a nice steady rain, I noticed a bit of snow mixing in. Not bad for the first day of fall! Yesterday, I encountered a bit of sleet on my way to work. Winter precip is here. Basically, the upper level flow stranded a trough and we've been sitting with this cut off low for a few days leaving temperatures in the 40s. Meanwhile, my friends and family up in Montana are experiencing record highs! Temperatures reached 92F yesterday in Cut Bank and Great Falls, Montana ... and were even warmer in Canada with a few locations touching 94F.

May be over for the year. Last year, I went out once in September, once in October, and once in November, so we'll see. Had a great year, this year, however, making it out 37 times (which includes a few lightning chases). I'll try to post a recap in December (yes, you'll have to wait until then!) I've also thought about producing a DVD this year, so we'll see if that takes place. It's not really for making money, per se, but I'd like something to trade other chasers and give to friends and family.

Okay, so I rarely talk about personal things in this blog as it is mostly dedicated to meteorology, but I figured a casual update about the author was okay. So, here are a few updates on my life.

- Due to various reasons (excuses), I've been quite out of shape for the past couple of years. The biggest limiting factors were laziness and a bad back (I had a herniated disc in late 2007). At the beginning of the summer, I started a regimen of exercise which includes a little bit of strengthening (mostly my core and specifically my lower back), stretching, and running. Last week, I ran the longest distance of my life at 2.6 miles. This may not seem like a great distance, but for me it was huge. I've found that I really enjoy going out and running and especially so after dark when the air cools and traffic dies down. So far, I haven't lost any weight, but my body has become a lot more toned and my leg muscles have certainly filled out. I have a ton more energy as well which is awesome. I hope to continue building on my distance and it is my goal to someday be able to run a marathon.

- Though I cannot talk in great detail about it, I would like to give an update on my working situation. After graduating from Metro State in May 2008 with my degree in Meteorology, I tried and tried to gain employment in the sector, working in either operational or research meteorology. Months went by without even an interview, so I eventually asked to come on full time at the meteorological software company I work for. Around the same time, we did a "broadcast meteorology" demo which turned out really well. Only a few months later, we are sending out weather broadcasts which are on television in Memphis, TN and Seattle, WA with other locations beginning soon. For a long time, it was always assumed that I would be a broadcaster, though I shied away from it when I started school. I've found that I am very comfortable in front of the camera, however, and I really do enjoy it! Also, I do get to do some analysis and product generation, which is awesome. Top that off with the fact that I work with some very cool people! I hate to say it, but I love my job! So yes, I am a broadcast meteorologist. I never would have thought it would happen ... but here I am.

PS: A resourceful person may be able to locate examples of my weather broadcasts on Youtube as we do upload them on occasion.

-AND FINALLY-
... this past Monday, I was able to attend a concert by Sunny Day Real Estate here in Denver. Sunny Day was my favorite band when I was a very musically impressionable teen in the mid 90's. They parted ways right before I got into them and though there had been a couple of quasi-reunions (none with all original members) since, they just recently reunited (with all original members) and decided to tour. Watching them play live was like seeing a tornado for the first time for me. It was a very emotional and fulfilling experience.

They even played a new song which though wasn't really along the same musical path as their older music, was still enjoyable. That song was recorded by someone and can be found here: 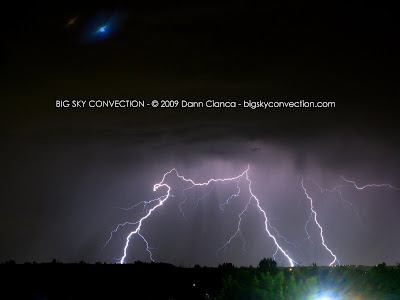 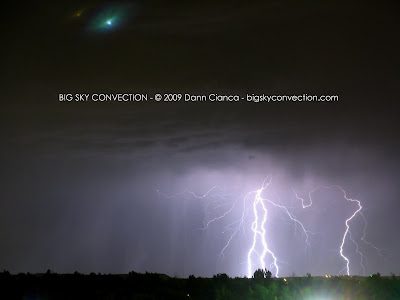 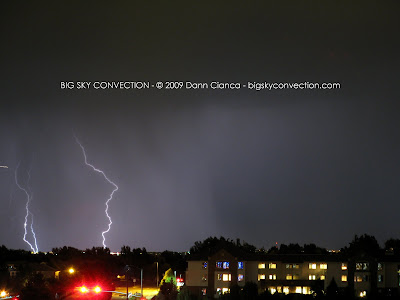 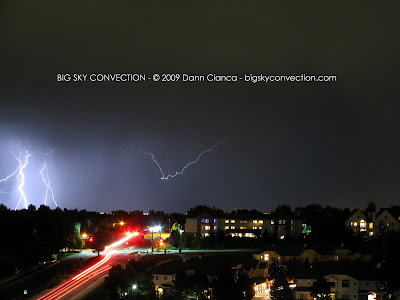 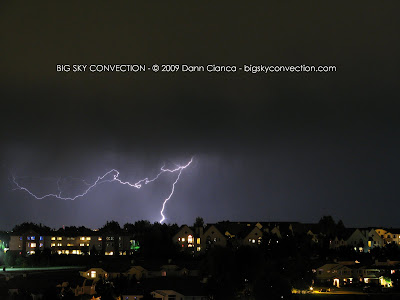 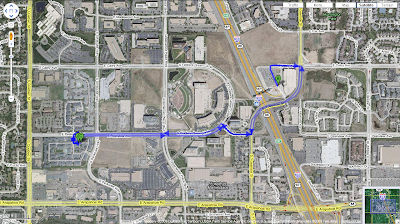