Another beautiful cyclone in the Southern Indian Ocean this week. 07S Edzani is currently weakening but at one point was very intense. Dvorak estimates had its intensity at 889mb and 149kt, though official advisories were less intense (this is common). 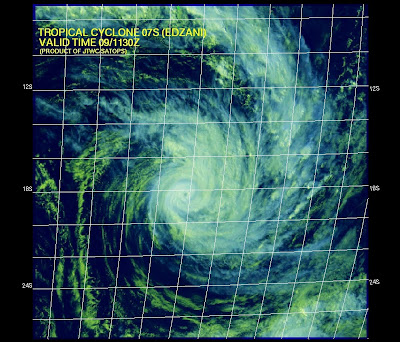 Imagery from yesterday near max intensity: 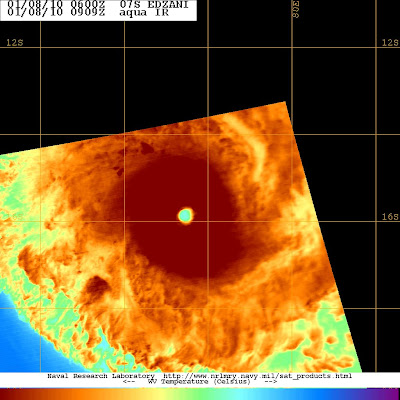 I'd be a little remiss if I didn't talk about the ridiculous cold air over the country. Take Florida for example: 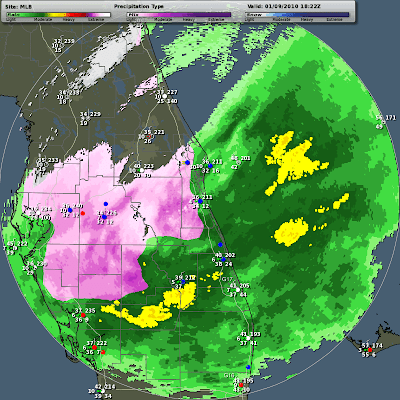 The one and only time I visited Florida was in March of 1993. Ring any bells? Let's just say it snowed while I was at Epcot Center and it wasn't Disney magic. I suppose similar thoughts may be going through some people's heads. :)