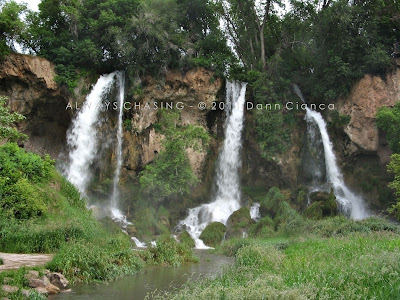 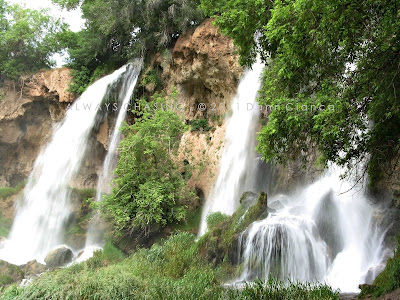 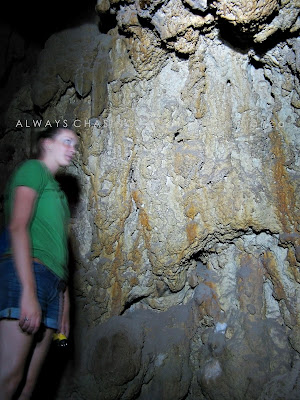 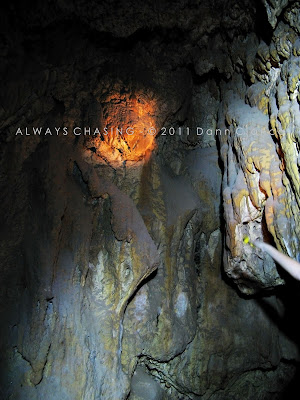 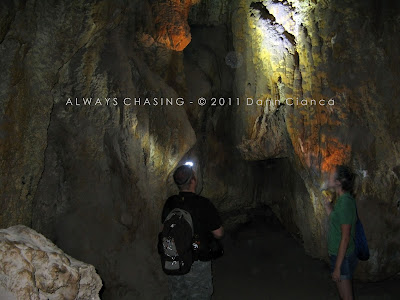 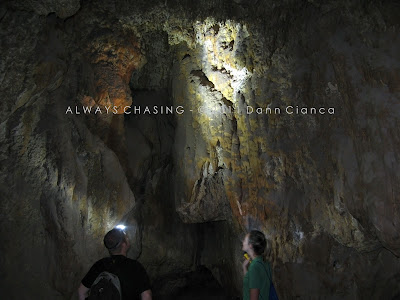 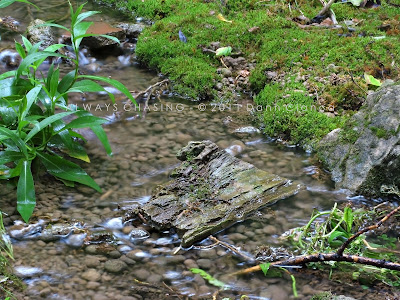 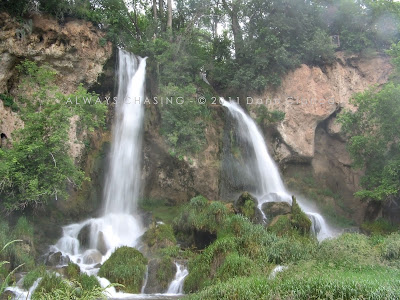 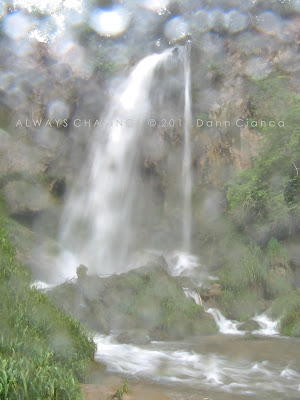 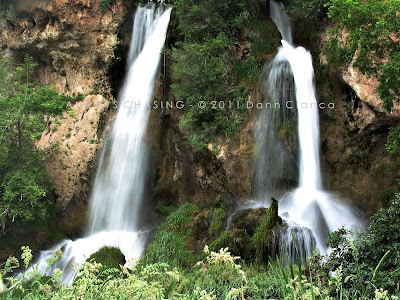 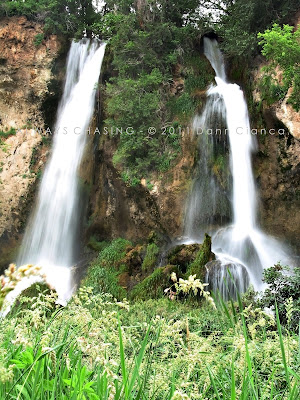 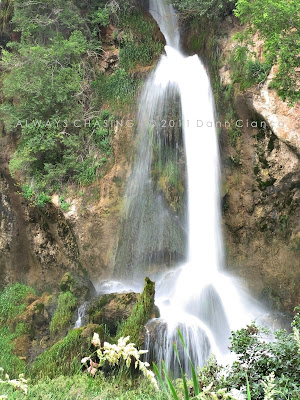 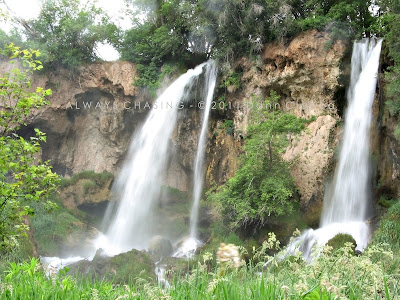 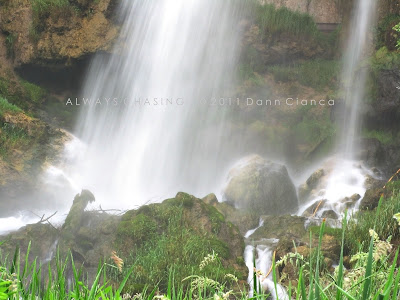 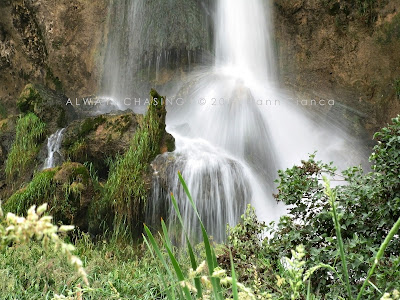 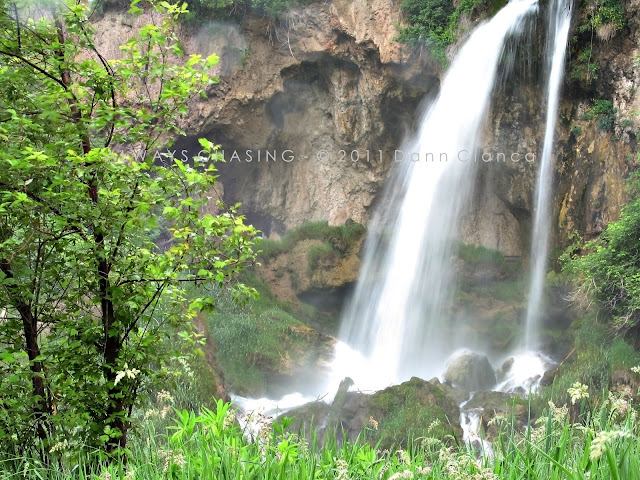 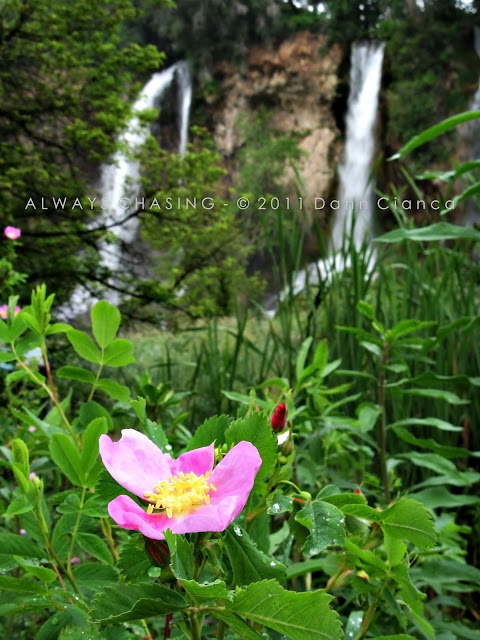 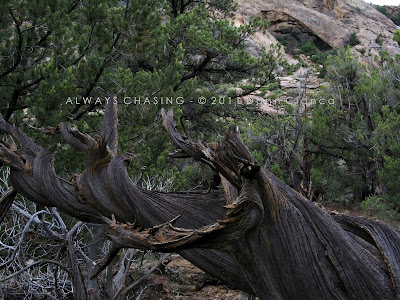 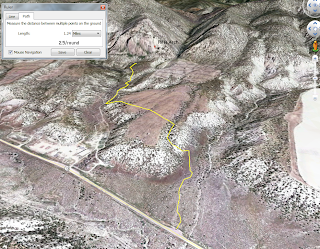 Stunning pictures as usual my man!