Sigh. Got to love these days where you don't expect much and get rewarded. We were NOT on the severe warned cell in Hooker County. Instead, we were on a non-warned that moved along I-80. Most of these pictures were taken between Big Springs and Ogallala ... 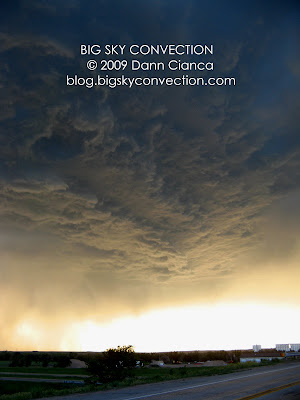 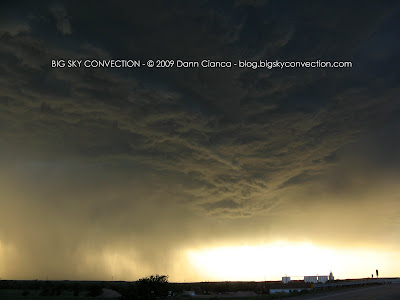 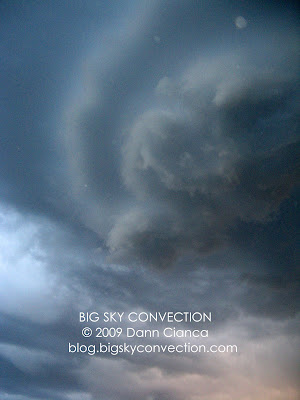 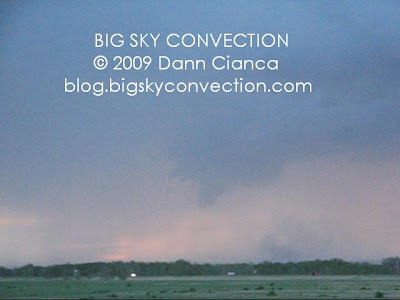 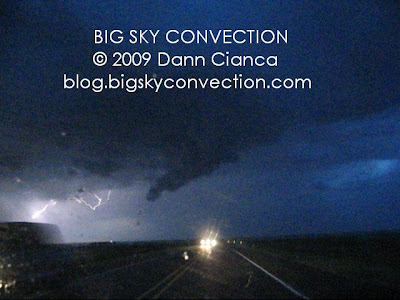 EDIT: After reviewing video, I believe the first video cap is a wall/funnel structure. There was rapid ascent and rotation associated with that feature. The storm achieved brief supercellular status as it encountered deeper directional shear once it moved out of the panhandle. The shear in this area favored rotating updrafts whereas the area previous favored a more linear structure. Unfortunately, the storm quickly gusted out and inhibited any strong backing inflow from continuing to exist.

The second feature I believe to be more of an outflow structure as it seemed to be on the north edge of a shelf cloud that began to form on the rear-flank gust front. There was still inflow present at the storm pivoting around that area where the structure is seen, but there was no discernible rotation evident in the video.

I will be doing some further analysis of the event, but I wanted to make this note.
I'll put up a report eventually ... bed time! Have to be at work in six hours.