Convection fired over the Western Slope during my weather shift on this particular Sunday evening, May 22nd.  There wasn't much going on in the upper levels, but the nearby storms were generating some lightning.  I figured I could go out and shoot some video for my 10PM weathercast, so I drove north to the nearest desert access.

En route, there were a few decent cloud-to-grounds to the west, but by the time I got to my spot, activity began to die down.  The disorganized mess of convection kept showering me enough to require me to stay in the car, so I tried to do what I could from the back with the hatch open.  The activity was not strong and I did not get any video of any lightning.  I also had my personal camera with me and only managed to snap one shot of anything close... and that was just the back lit Book Cliffs from an unseen flash. 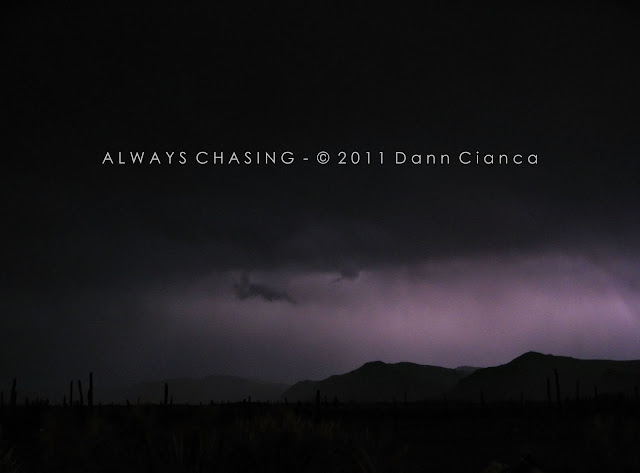 Storm on the Book Cliffs.

With the 10PM newscast approaching, I had to head back to the station.  At this point in 2011, I still had yet to capture any lightning in frame. 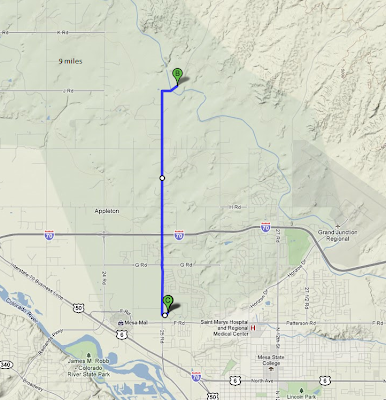