With the Monsoon in full swing on the Western Slope, I actually started to have a little hope that I'd get the opportunity to see a decent storm or two.  On the previous evening, I scored my first "bolt in frame" shot on the Western Slope, as unmemorable as it was.  This evening yielded yet another possibility for lightning.

A fast-moving shortwave which you can see in the image below was on its way in and by 2Z, convection began to erupt in eastern Utah.  I headed out into the desert to set up and await my chance.

I found a nice spot to park, turned on some jams and awaited the storms.  Luckily, as the shortwave passed, we actually got surface-based convection in the valley!  (That's a rarity).  This time around, I was much more successful at capturing some good images.  Here are a few: 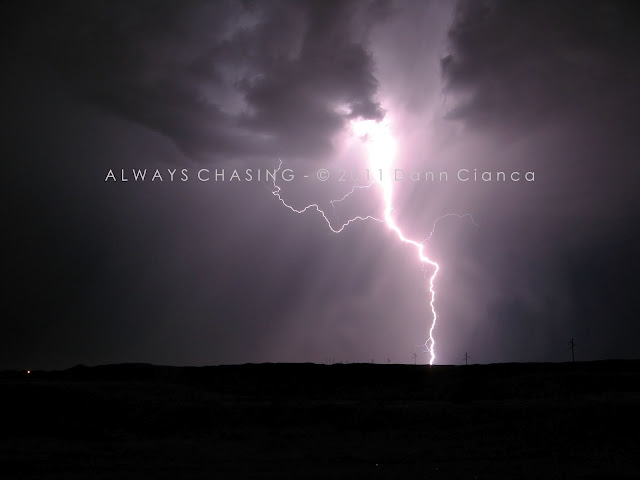 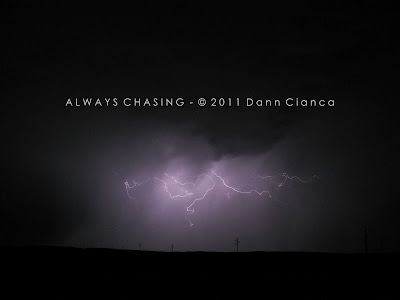 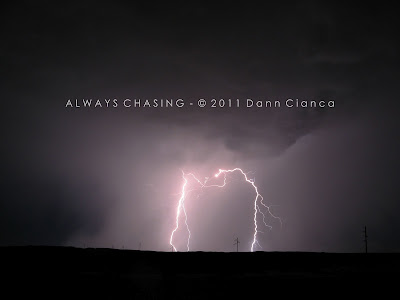 Finally, I was starting to feel a little better about the weather out here. 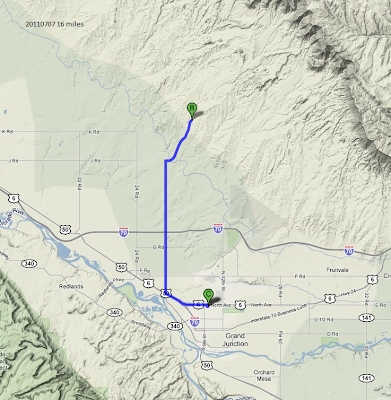