Anyway, I left Grand Junction on a Monday (the 18th) after work, trying hard not to get distracted by a lone (likely) supercell in the White River Valley.  I kept my nose on target even when word of a tornado in Montezuma County reached me.

I would be arriving late at night... close to midnight.  I took the most direct route which may or may not have been the fastest, but probably was the most scenic... a fact that was lost on me since it was dark.

As I reached the high valleys of Grand County, it was actually kind of cold out!  Nearing the resort, I realized that fog was settling into the upper basin of the Fraser River.  The moon made the vistas stunning. I stopped at the entrance and took some images. 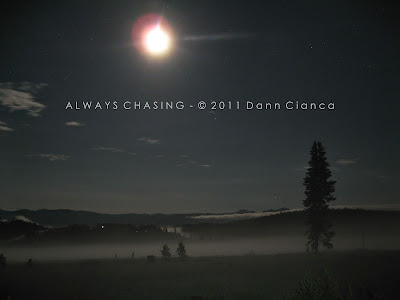 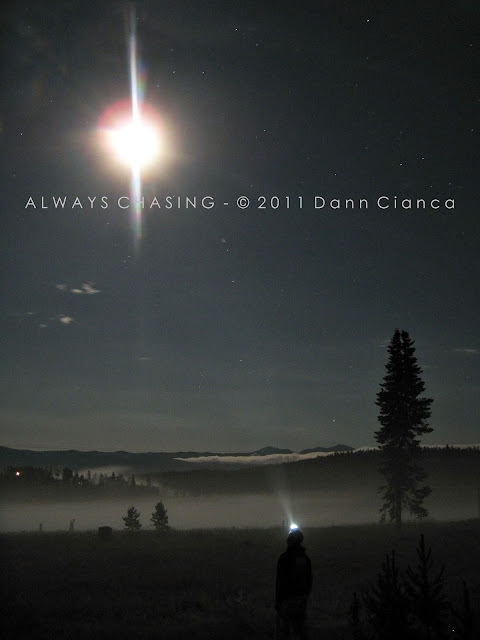 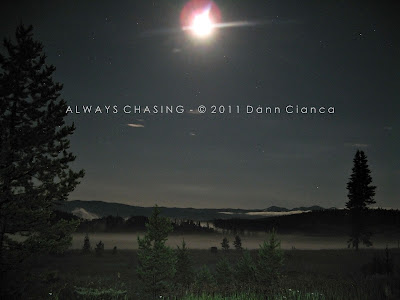 Eventually, I proceeded to the lodge where the family was staying.  They had been there for a day already, so I was arriving late and everybody was asleep  I just couldn't get myself to go inside with how amazing the surroundings looked.  I probably spent another half hour taking images while the fog slowly rolled in and obscured everything. 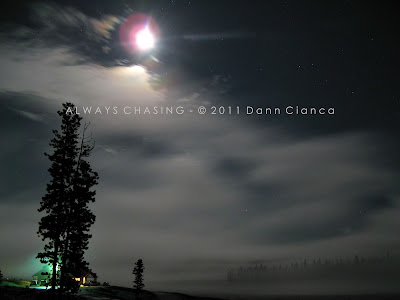 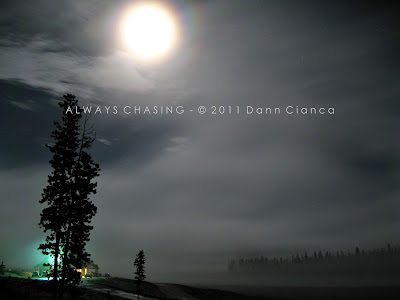 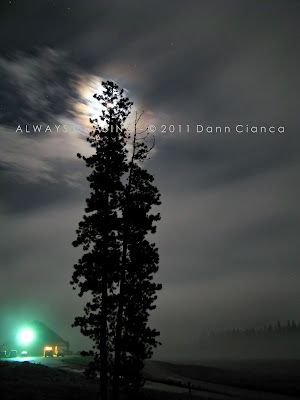 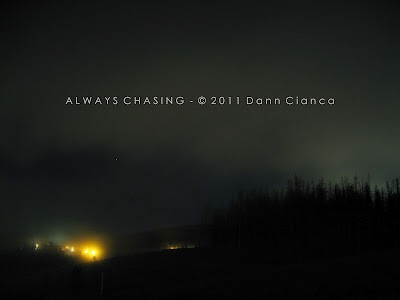 Back toward the main resort area 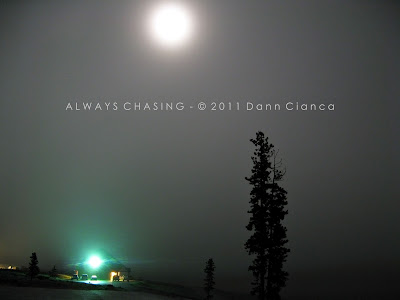 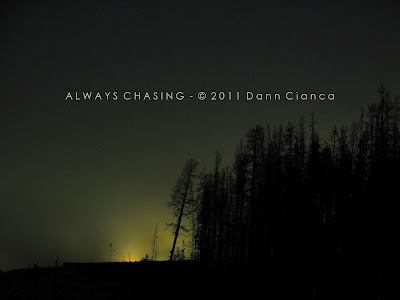 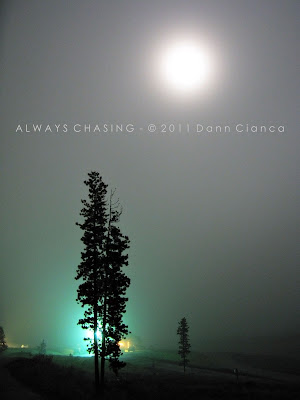 Even when I woke up the next morning and prepared to go hiking with some family members, the fog was still there... so I popped off a few more shots. 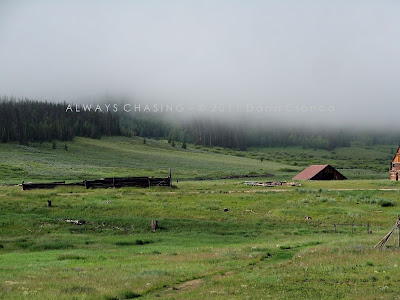 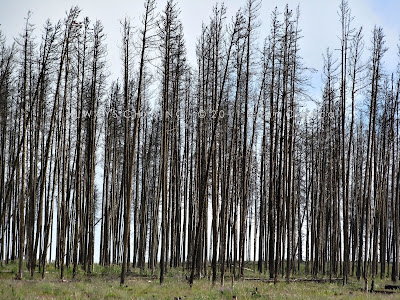 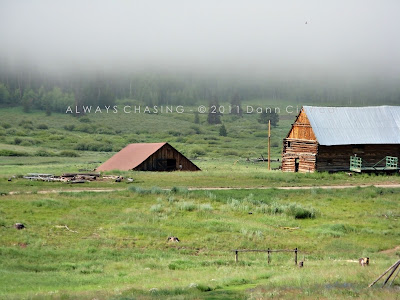 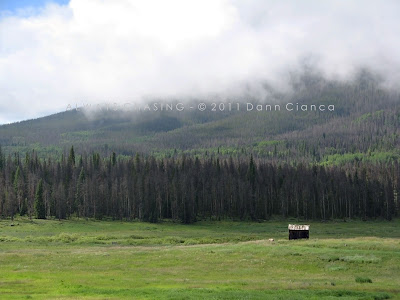