Very tired ... not much time to type, so I'll make this short.

Went chasing today with Jonathan Splitt and Jeff Auger (first storm chase for both of them!) I was a little worried as cloud cover had inhibited storm development close to home. We took a chance and drove into the Nebraska panhandle to intercept a severe-warned supercell. 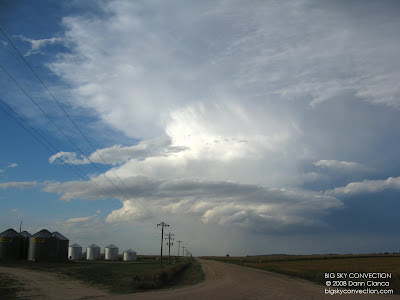 It was very pretty, but died as we approached. We took a lot of photos and enjoyed the chase, happy to head home at that point and satisfied with our results. I mused that it would be nice to get a lightning opportunity on the way home. We stopped for some dinner in Sidney, Nebraska and when we were done, the fireworks began.

We slowly worked our way south, back into Colorado as strong storms fired ALL AROUND us. Literally, lightning was flashing in every direction. We simply chose the closest and most intense storm at any given time and shot away. It was a slam dunk ... and honestly, fighting camera settings was the only thing that kept me from walking away with 100+ lightning shots. We shot for at least an hour, in several different locations ... and could have gone on for two more hours at the rate these storms were putting down CG's. It was unbelievable.

I've chosen several of the best to share with you. Jonathan got some great shots too ... and Jeff got at least five good lightning shots on his CELL PHONE (that should attest to the frequency of the lightning)!! 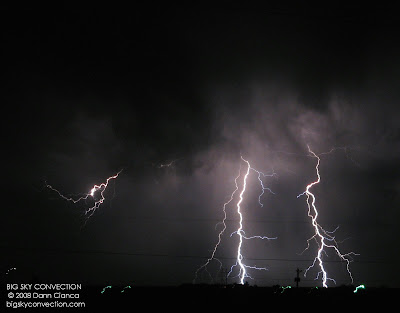 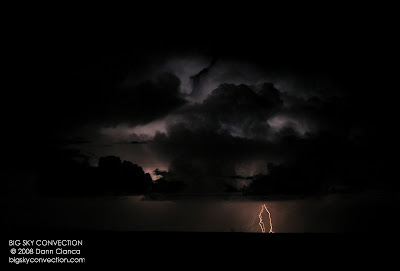 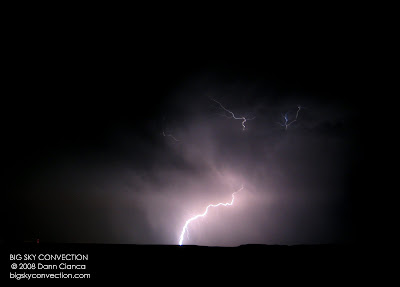 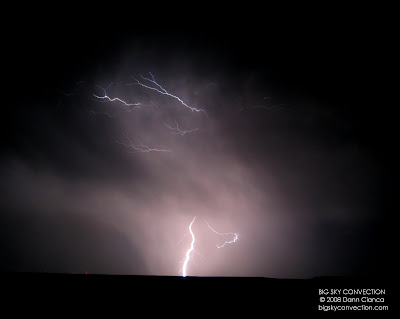 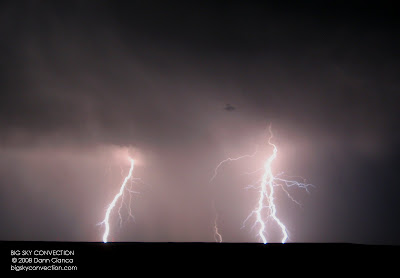 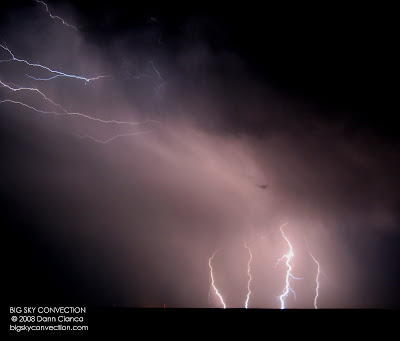 Thanks to Tony for nowcasting support.

Thanks guys! Not bad for a point-and-shoot camera, eh??