It's about bed time, so I'll let the pictures speak for themselves. Long chase short, we got out east quick, headed back to Denver to intercept a tornado-warned cell ... decided to stick on one that popped up right on top of us ... had some great structure ... then went outflow bow echo!

We almost went home, but ended up dropping south and intercepting twin supercells, one of which ended up having a huge wall cloud and almost producing a tornado! We continued to follow it with fantastic light conditions ... and well, yeah ... great pictures. 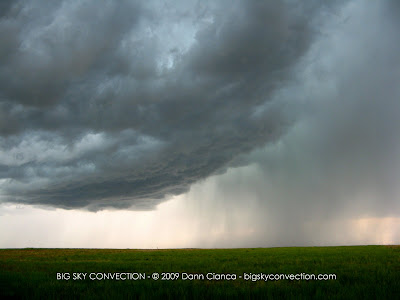 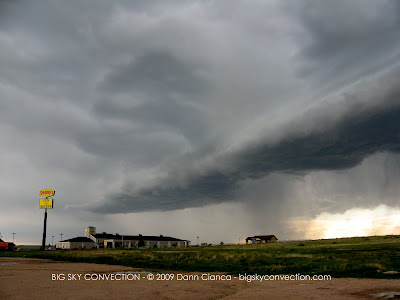 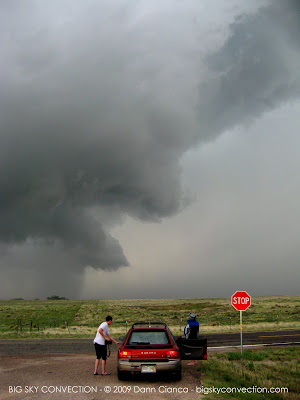 Beginning of the beast. 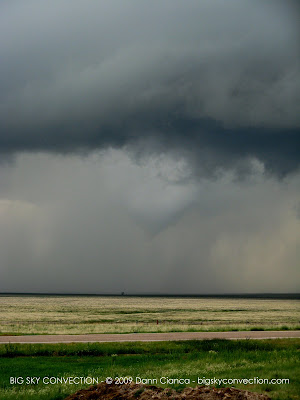 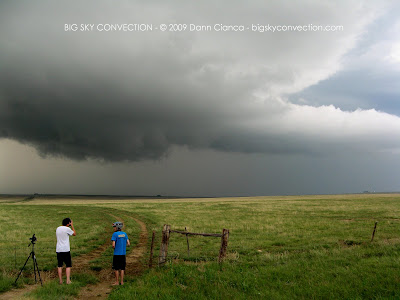 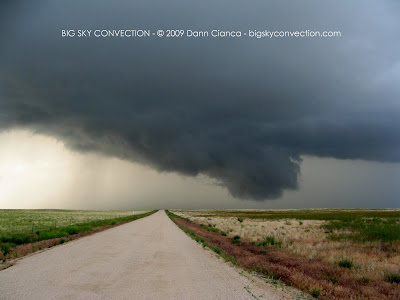 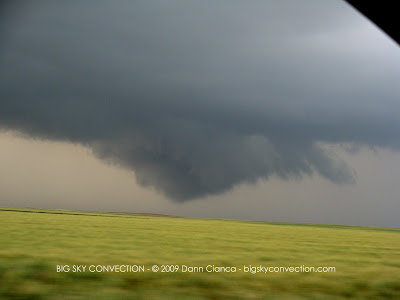 Oh man, we were getting excited!! 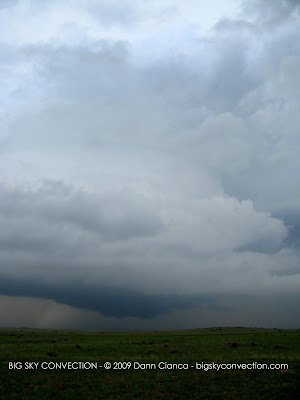 Winding down and a look at the mesocyclone. 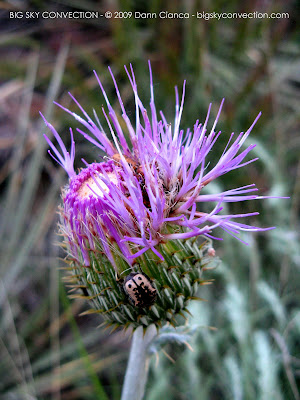 The hidden beauty of the high plains. (oh, the storm died ... so we were just kind of watching its last throws).

The only unfortunate portion of the day came at the end when I found out that the DVD I had recorded most of the day's festivities on was corrupt. So, I lost all video of the first amazing base (with great CG's), coring the squall line and then another hail core, and the white, cone funnel becoming a big trunk. Hopefully, I'll be able to retrieve the data somehow. Luckily, my chase partners were taking photos and video during the chase, so hopefully not all was lost. I also managed to get a picture of the cone funnel, so at least I have that.

Anyway, great chase day with Michael Carlson and Johnathan Skinner. Can't believe I've already chased 22 times this year. With 4 tornadoes and a little over 12,000 miles, it's been eventful.

Wow! I can't believe that didn't touch down. Good catch at the end of the day. I think we were on that cell but on the other side so we couldn't see through the precip at what we were missing. Tomorrow could be another decent day...

Awesome stuff, but you should've gone to fuckin' Wyoming! LOL Front Range will go Round 9 today!

Thanks Scott! You should'a punched through ... we didn't see much hail even though the indicators were super high.