A shortwave moved through that evening with a line of thunderstorms that persisted off of the foothills. I headed to my local lightning perch and gargoyled for a while there, enjoying the show. There was quite a bit of lightning, but it waned with the bottoms falling out of the storms as they moved over lower terrain. A severe thunderstorm warning was issued for a segment of the line to the north and a 62mph gust was recorded near Boulder. I was in Greenwood Village for the event. 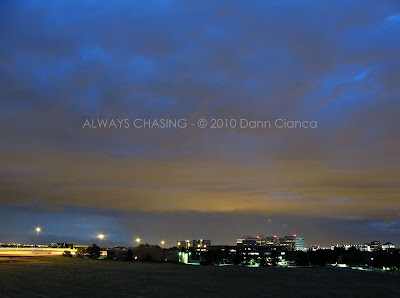 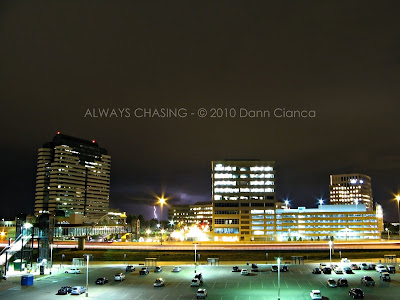 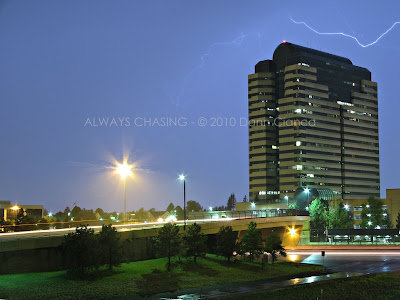 In-cloud lightning as the line passed.