On Thursday evening, while I sat at work, I watched the north-facing window as lee-side cyclogenesis and eventual frontogenesis occurred. Weak to moderate convection formed over the Cheyenne Ridge which included some thundersnow in the Cheyenne area. The generating cold front slowly dropped south along the Front Range but the very strong and dry west-southwesterlies kept its advancement at bay. Along the boundary, convection fired up but the inflow into the clouds had dewpoints between 10-15ºF. The post frontal air had 30ºF+ dews but technially, all the convection was elevated above it. The weak moisture didn't stop the convection, however, and the late-afternoon light lit up the meager towers beautifully. In my convective-deprived stupor, I decided to at least drive out east of town to get a wide look at everything. See, when there's convection in the metro, I get claustrophobic and feel like I need to escape, so I did.

There isn't much to tell about this little journey, except that I drove up Peña Boulevard to get a look at the storms over the metro and then back down to I-70 where I stopped at Airpark Road (a favorite storm haunt for me) to observe for the remainder of the evening. I basically just sat there, watching radar and the skies, enjoying not being cooped up in the city and taking a few photos. 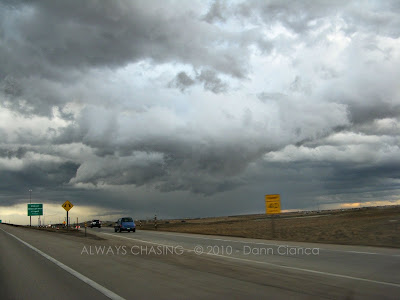 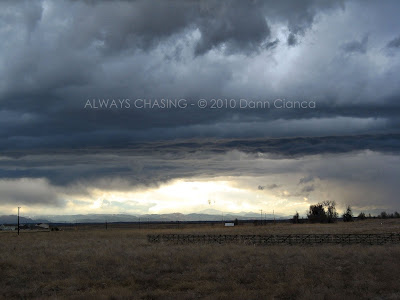 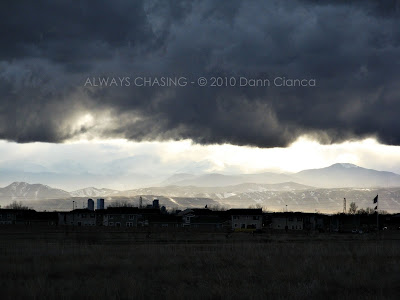 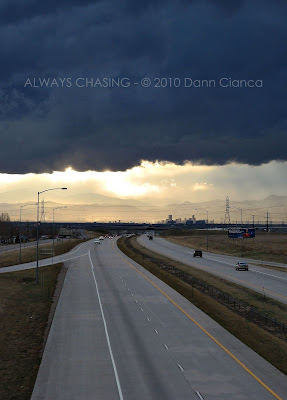 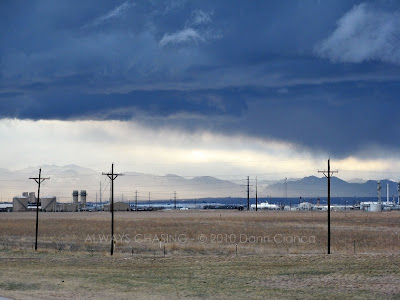 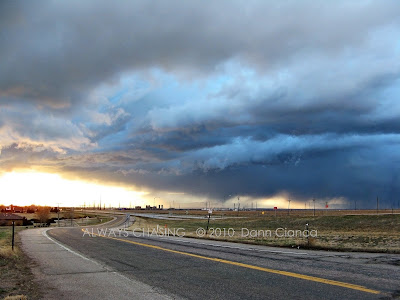 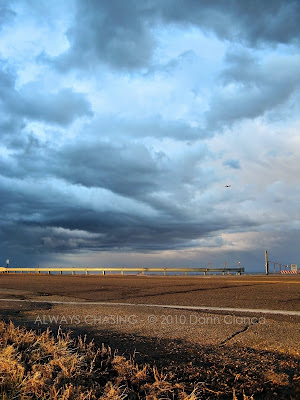 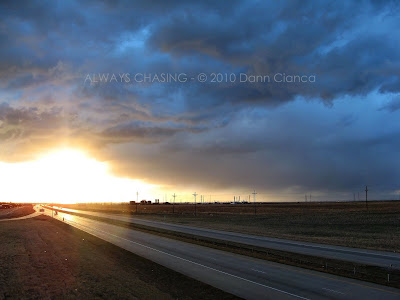 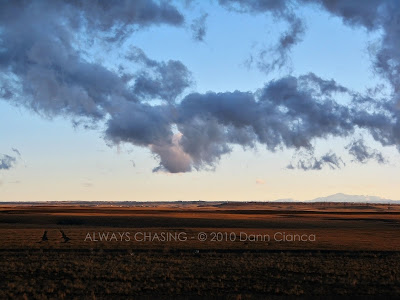 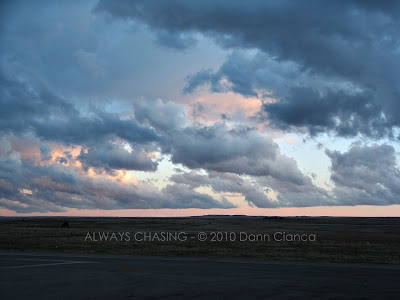 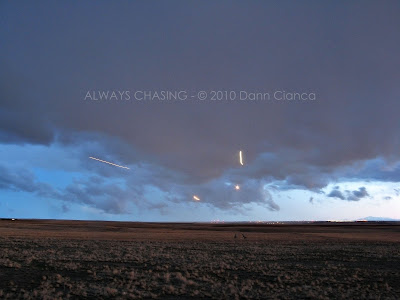 And since I was under the landing path for DIA, I decided to grab one shot of the approach.

Dude, for a little outing those shots came out really nice! I like the front range ones very nice!

Great stuff Dan! The shots with the mountains lit up in the background are especially good. I'd be printing some of those out. :)

Thanks guys! I appreciate it. Wasn't a bad turnout... the lighting was gorgeous.

Excellent shots, love the one with the twisting road, always enjoy your perspective!