For whatever reason, the big Fourth of July in Butte, Montana is more exciting for me on the Third when all of the fireworks go off. The Fourth is usually a day of sauntering to the parade (this year completely infested with pro-labor union entries) and enjoying a leisurely grill-out (according to my dad, I can't call it a "BBQ") at my grandparents' house.

We did all of those things but then spent the afternoon at the Lewis & Clark Caverns, one of my favorite places in Montana. This would mark my sixth trip through the caverns (one of them was by candle light!) ... and I hadn't been through in almost 10 years.

Though no one came right out and said I *couldn't* bring a tripod, it was suggested to me that it would be a bad idea when I called ahead. So, I decided to bring my tiny snake-legged tripod. I tried the best I could to get some shots of various parts of the caverns and luckily our tour group was small enough that I wasn't holding anyone up. The guide was nice enough to let me stay on the tail-end of the tour and set up my camera (usually on the floor or a stair since you cannot touch the "formations") and take a few shots. I ran into a few problems shooting including seemingly constant movement of the camera on longer exposures. I would attribute that to movement or settling with the tripod, but I am unsure. After a while, I think I was able to do a good job of judging exposure times and the proper f-stop, so I did get a few keepers.

The following series of images chronicles that journey: 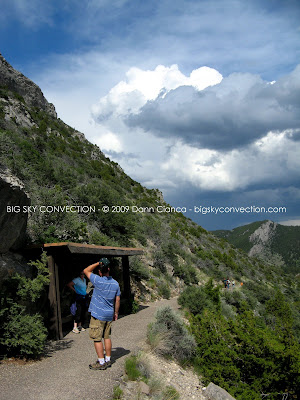 Mom and dad resting on the "hike" up to the cave mouth. 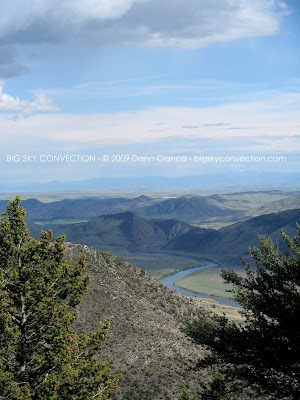 The view of the Jefferson River and the distant Madison Mountains from the cave mouth. 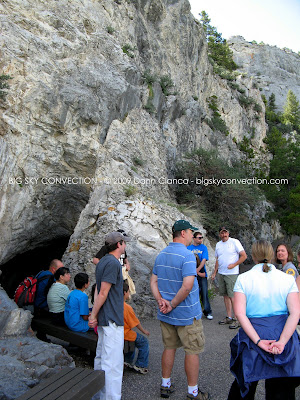 The tour guide briefing us and going over the rules and regulations of the tour. 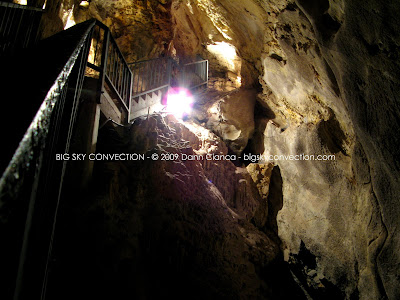 One of the first main rooms, looking back up the stairs. 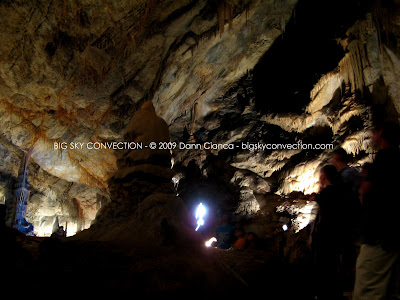 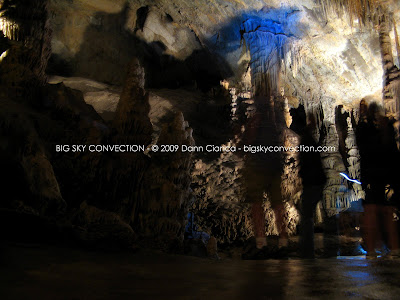 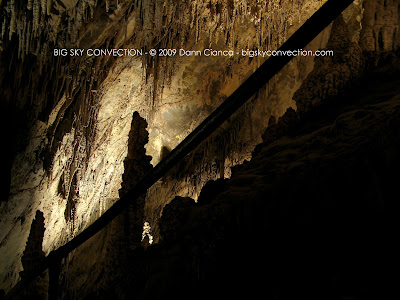 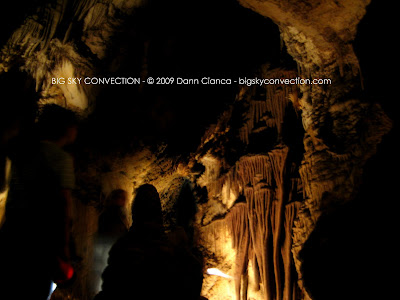 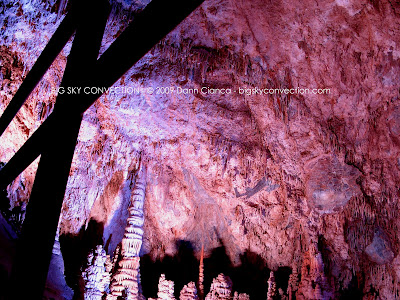 The final, "Paradise Room" (if I remember correctly). 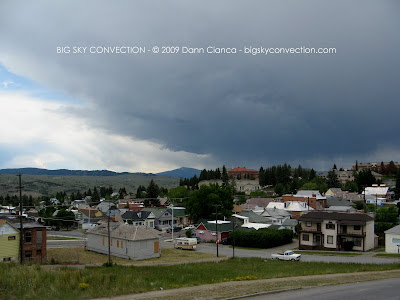 BONUS PHOTO!
Caught this little gem coming into Butte during the grill-out earlier in the day.

Those are some sweet photos you got there. I need to take a trip up to my brothers in Missoula sometime to do some fishing in the Blackfoot River. I love Montana.

Thanks Jason! This was my first attempt at cave-photography and I'm quite with happy with how most turned out.

Montana is an amazing place ... If there were tornadoes and more job opportunities ... well, I don't know if you could keep me away!