I sat at my parents' house early in the afternoon on July the third, fully intent on spending as much quality time with my family as possible. My dad had risen earlier and gone fishing with my cousin Brad, leaving me and my cousin Brian (whom I traveled to Montana with) to hang out with my mom.

With some daytime heating, storms began to pop up around the area. I thought to check some parameters and saw that things looked better than I had originally expected. In fact, the wind shear wasn't too bad at all ... CAPE was fine ... and moisture was actually very plentiful (relatively). I threw the idea out to Brian and he was game to head out on a chase.

As we left, a strong storm had gone up south of the city (Butte) in the Highland Mountains. I planned to intercept the storm in the Upper Jefferson River Valley, so I took Montana 2 over Pipestone Pass and then drove south on Montana 41 to Waterloo. The storm looked pretty strong and looked great in contrast to the mountains. 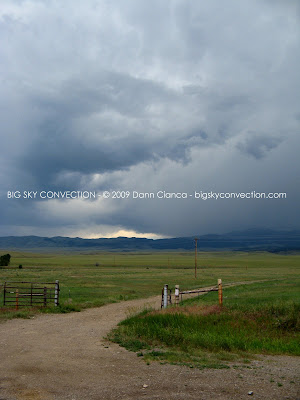 It was also interesting to see some nice towers going up to our east over the Tobacco Root Mountains. 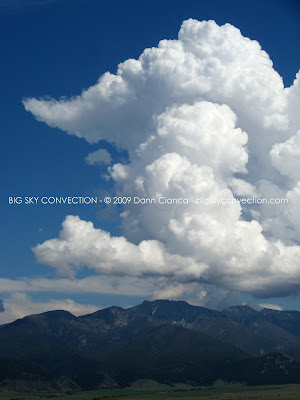 I was a little dismayed, however, at the fact that the winds were out of the north, coming up the valley. Given the wind profiles, I actually had a hope to get something rotating at the surface. Instead, the storms weakened off of the mountains but still gave us a good show. I continued south on Montana 41 to just north of Twin Bridges before turning back to the north as our storms died. 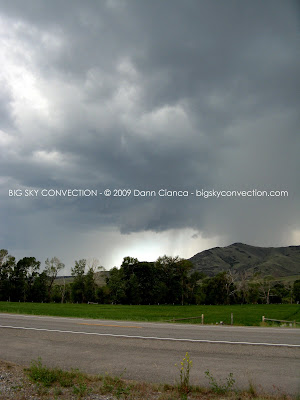 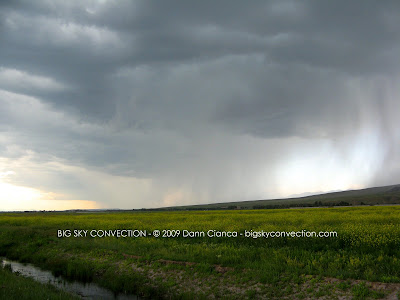 I had to be at my grandmother's house in Butte for a BBQ at 6PM, so I couldn't go much further. There was a boundary to the north that storms seemed to be riding, so I gave up on all of the southern storms and drove north to Whitehall and eventually getting onto Montana 69 and continuing north in the Boulder Valley. I did stop to take a shot of the storms that had formed off of the Tobacco Root Mountains (see the pic of the towers above). 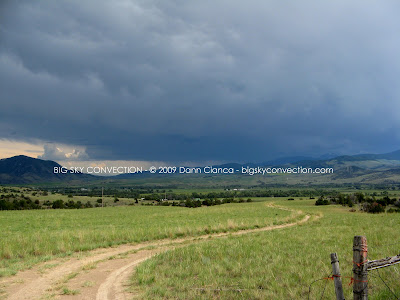 We continued north watching a storm fire up over western Jefferson County. I stopped briefly to photograph a church that I'd always want to shoot. It was sprinkling and we were limited by time, so I just took a couple snap shots from my open window before continuing on. 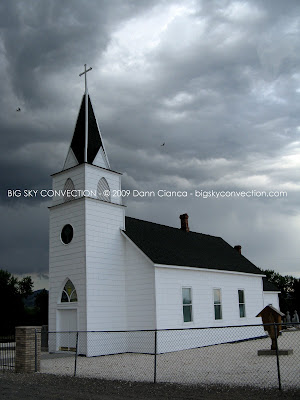 Unfortunately, the storm stayed too far south of I-15 over mostly road-less areas, so we just got back on the highway and headed home. 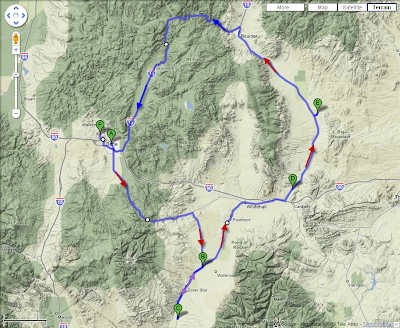 At the end of the day, I felt really satisfied at being able to chase in my old back yard. Though the storms were sub-severe, the scenery was unbeatable and it's always nice to be able to explore a bit (even if I've been on all of those roads before).