Well, today was marginal at best. I had doubts this afternoon and was very close to not going before the Cheyenne Ridge lit up out ahead of tonight's cold front. That was enough to get me on the road. Michael wanted to go north to intercept the cells coming off the ridge, but I had a better feeling about heading northeast. We followed my gut and ended up in Brush, staring at a nice convergence line to our southeast.

The fact that one of the towers was flipping us off should have been enough to send us home, but we persisted. Eventually, the line died off and we decided to head back to the Cheyenne Ridge. ... but as we approached, those died as well.

The consolation prize? Pawnee Buttes ... I'd always wanted to visit and we weren't too far off. Michael humored me and we took a stop. 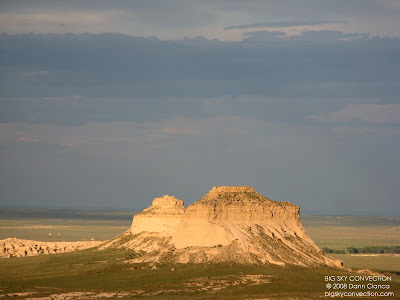 A few convective showers popped up out west, so we started to head back. Nothing spectacular to report ... saw a few lightning strikes that briefly caught our attention. We did make one stop to shoot but after two minutes out of the car, the mosquitoes had drained about two pints of blood from my legs. 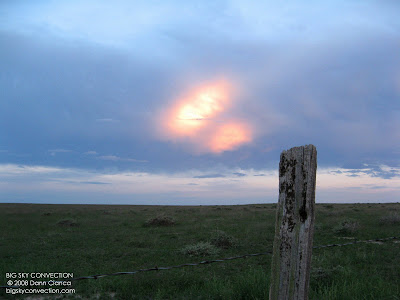 We were almost tempted a couple of times on the way home as small showers popped up with a few strikes (it was a lightning mission at this point) but we just called it a night.

I think Tony's out shooting lightning as we speak ... we finally got some initiation along the cold front up north. I'm done for the night, though.

Man those are some great pictures

Thanks brother! If you click on the full-size and then right click, you can save the higher resolution. Those are the only ones I have done so far. I'm in a bit of a backlog.